This week has flown by. I cannot believe that I am sat typing up another weekly catch-up post. Its been a whirlwind week of back to school and trying to get back into some sort of routine!

Sunday was the day we sadly said goodbye to Christmas! The decorations finally came down and I was sad to say goodbye. The house looks so bare with the lights and tree up and I found myself in a bit of a rut! Mr B’s parents and nan came over after lunch and we had a little catch up with them all. I continued with my crochet blanket and realised it would be to short in width so had to unpick and start over! Its been a disaster ever since!!

It was inset day on Monday so we still had a day to prepare ourselves for the school run. I managed to get the ironing done and all the lunches made. Mr B was back to work and me and the kids chilled all day. We had to go out early evening as G’s swimming classes started back up. To be honest I was so comfy at home I really didn’t want to go, but I so pleased we did and she is just improving by the week. She makes me mega proud!

Tuesday was the day G and H returned to school. I was not looking forward to it. Having them with me for the past two weeks was fantastic and I really didn’t want to see them back at school. An early start and G not wanting to go and H eager to get to school it was a stressful morning. Once  I dropped them at school I came home and sulked because I really didn’t like the fact I was home alone! School pick up was freezing and I was excited to see G and H. Both came out extremely grumpy and tired!

Mr B was off on Wednesday and we planned to go shopping. Once G and H were dropped off into the classroom {thanks to wet play} we headed to the shops. We had a few errands to run and then we decided to go and have a mooch around the shopping centre. Before we new it, it was lunch and our feet were hurting! A quick dash into Five Guys {which was rather lovely!} and then home for a cuppa. We both decided to pick G and H up and head home for a relaxing evening of pizza and TV. Quick bath before bed and an early night.

Thursday was again a wet play day. I went straight to the shops to do my weekly food shop and whizzed home just in time to say goodbye to Mr B. Annoyingly he was working lates so would mean he would be in till gone 8!  I picked G and H up and agreed to a dippy egg tea. It all went wrong when Mr B phoned for me to pick him up! He pulled a muscle in his neck which made him feel rather sick. Mad dash to find him, leaving his van on the job for the evening. Once home I made tea and put G and H to bed as they were rather tired. I soon followed.

Another wet play on Friday. The runs been consistent for the last few days and it was starting to get boring! I returned home to a cup of tea made by Mr B who was back at work as he was feeling a bit better. A bit of Deepheat works wonders! Once school pick up was done we returned home and got into our pjs feeling relieved the week was over with! I had minted lamb for dinner. Mr B was again working lates. I spoke to my dad which is a friday night ritual and once Mr B was home we caught up on CBB.

Saturday we did nothing. Mr B was working and we popped out to run a few errands in the morning but retuned to a relaxing day infant of the TV. I managed to find Lego Friends on POP {sky channel} and G is currently obsessed with it. I made a home made curry for dinner with some mini poppadoms {M&S} and our Saturday night consisted of TV catch up and snuggles on the sofa!

Hello, I'm Anna-Marie and welcome to mummy hearts you. I am a tea drinking, crochet mad, photography obssessed mama to Moo and H and loving wife to Mr B… Join us as we make memories and take on adventures, as I document the ordinary. Grab some cake {and tea!} sit back and enjoy. 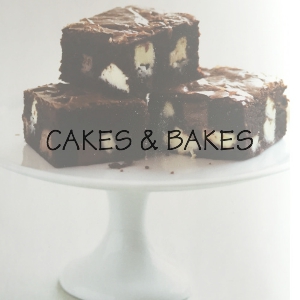 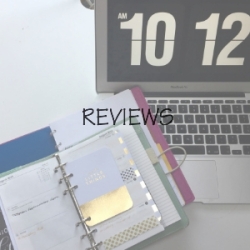 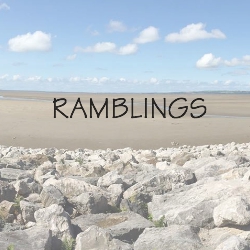